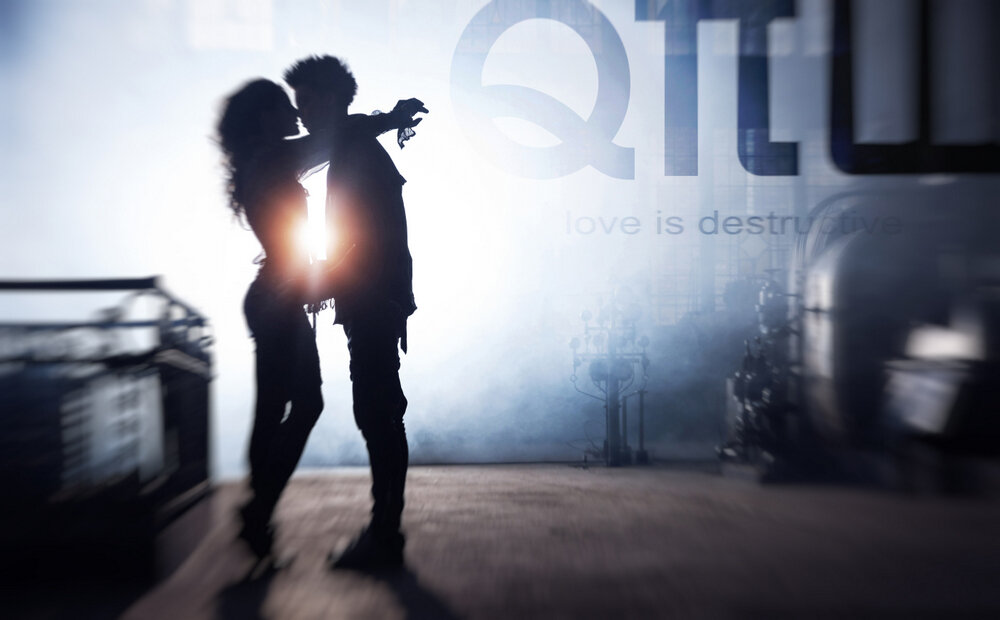 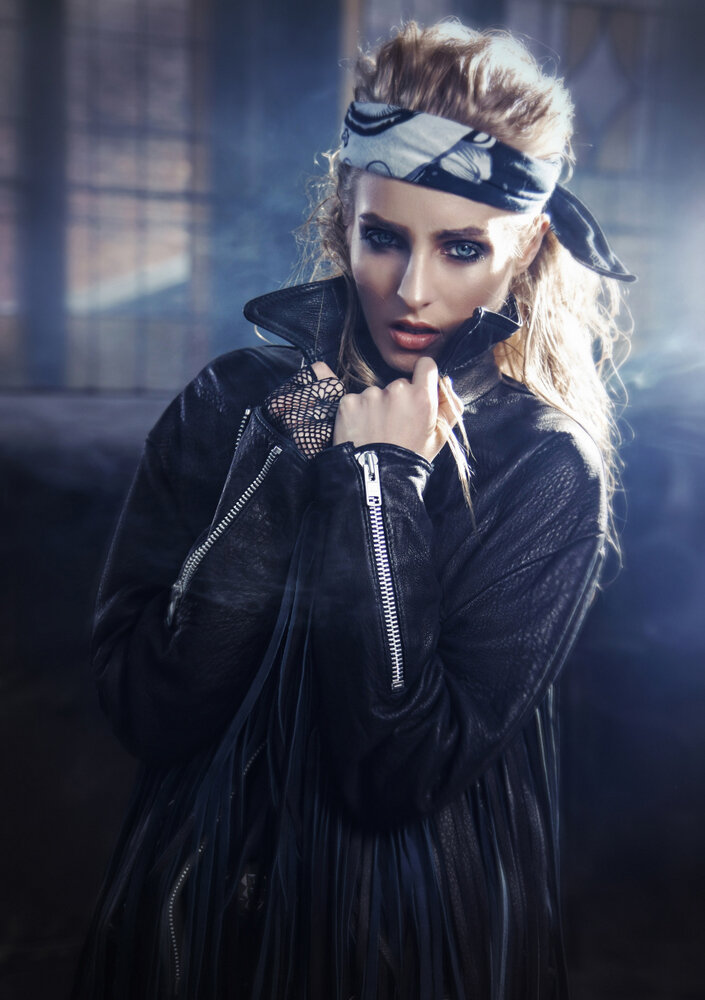 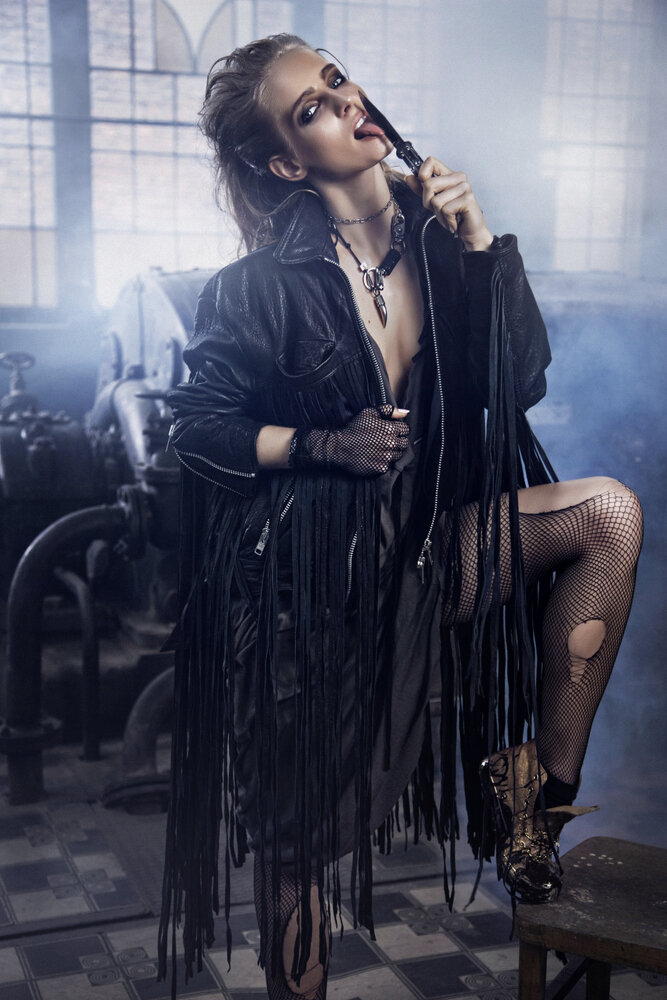 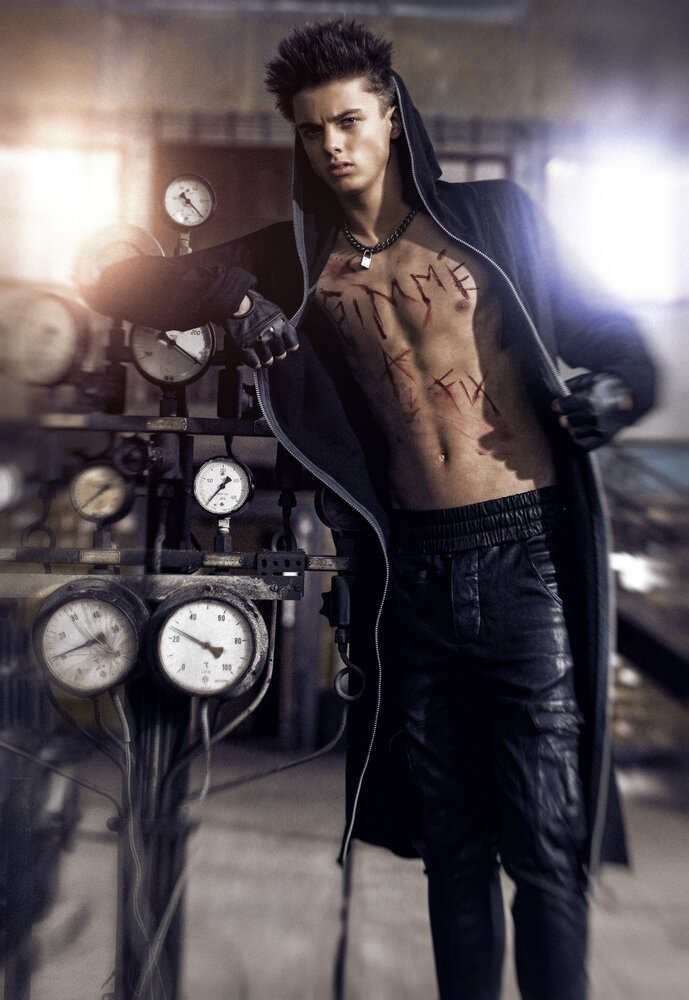 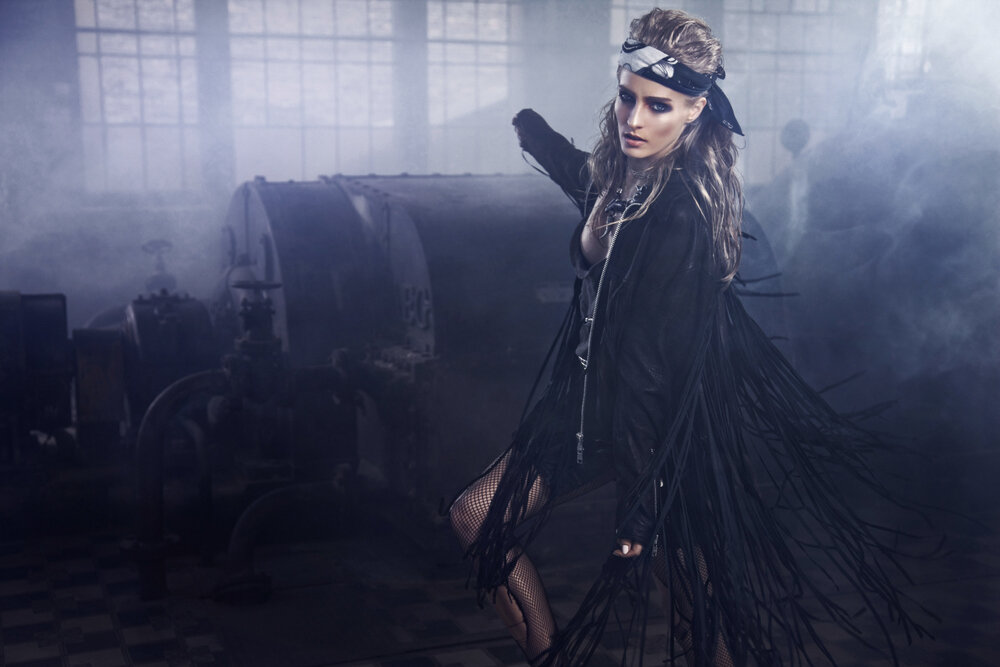 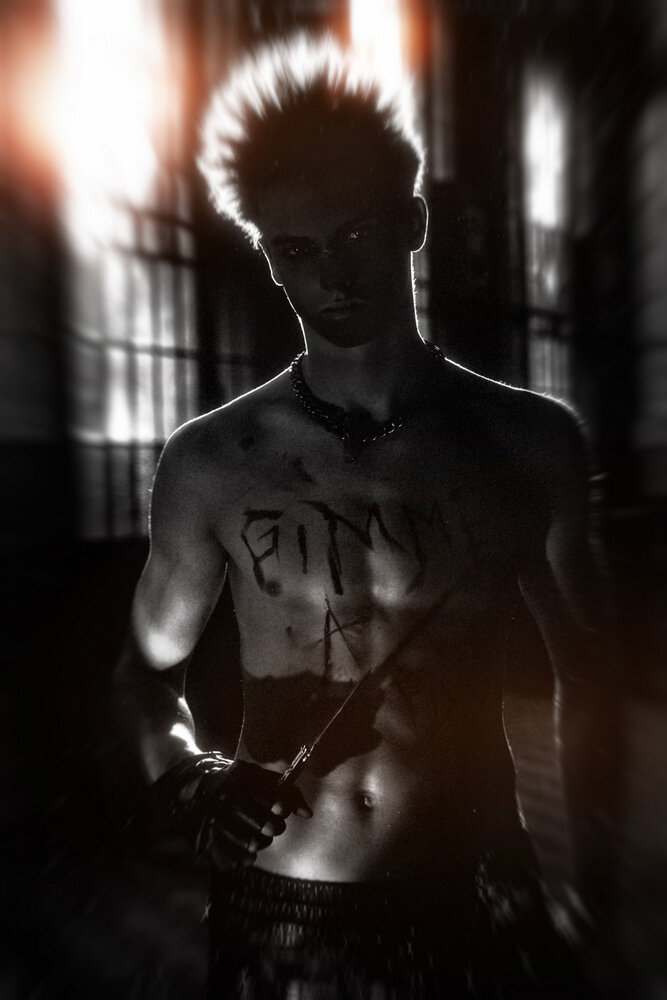 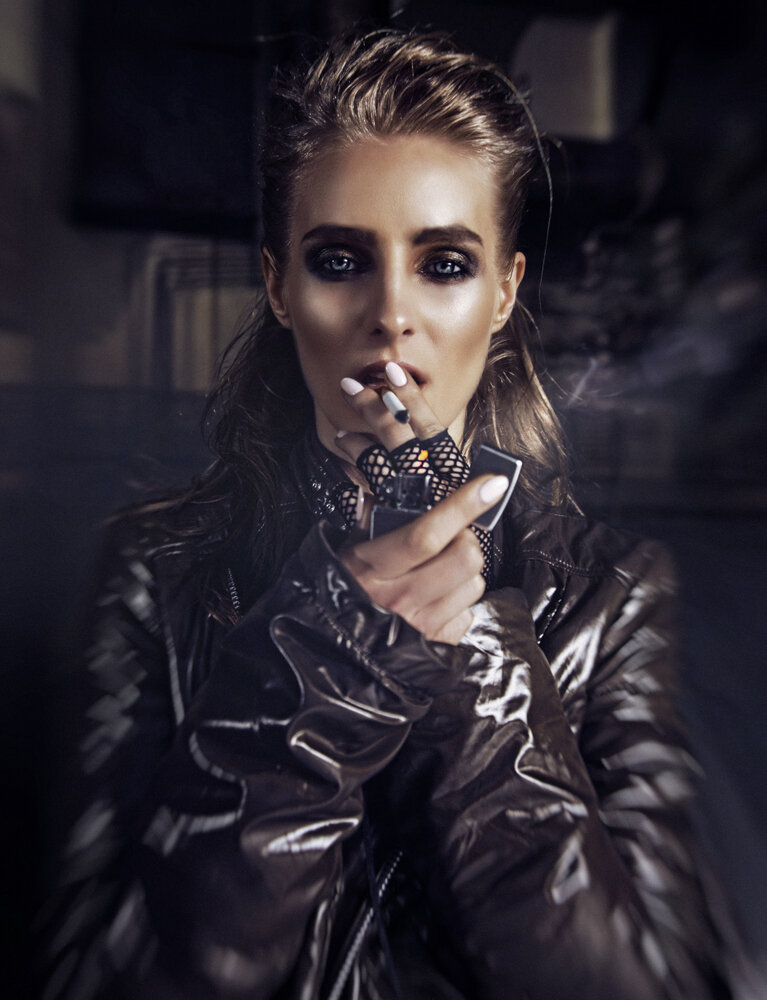 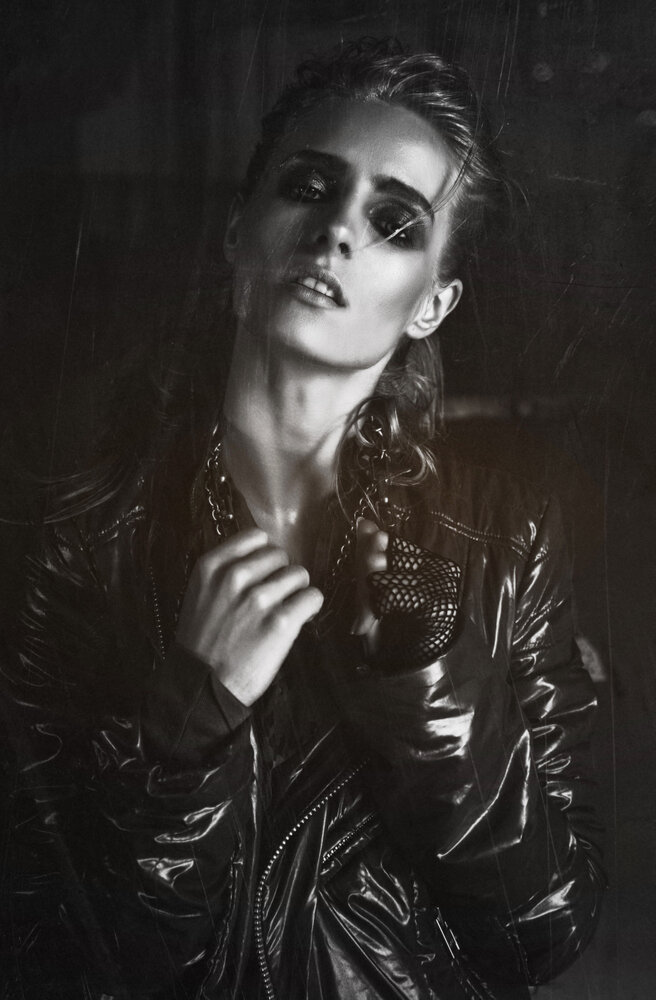 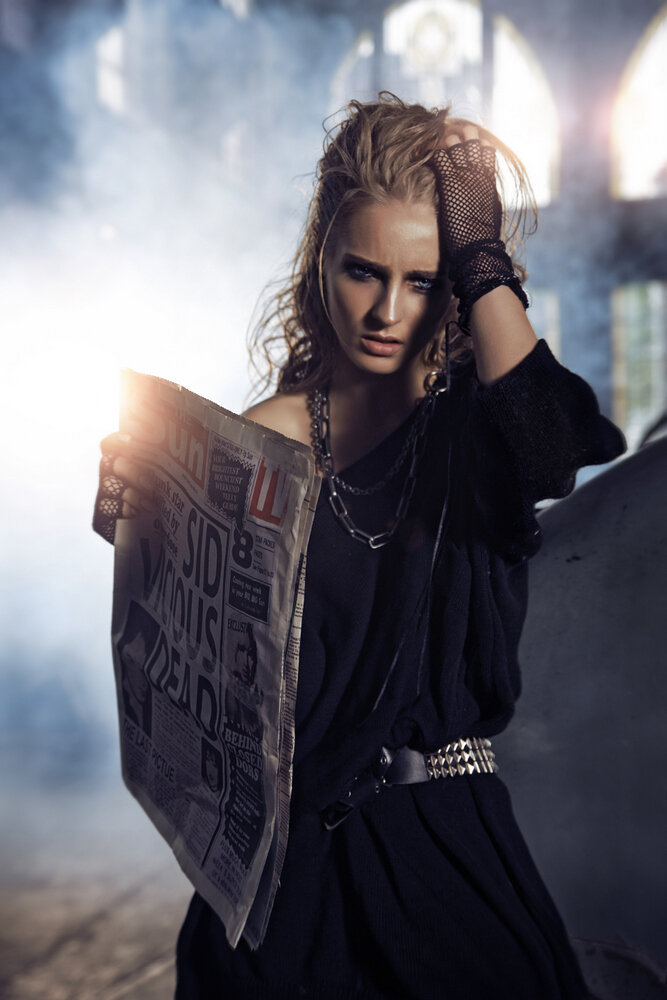 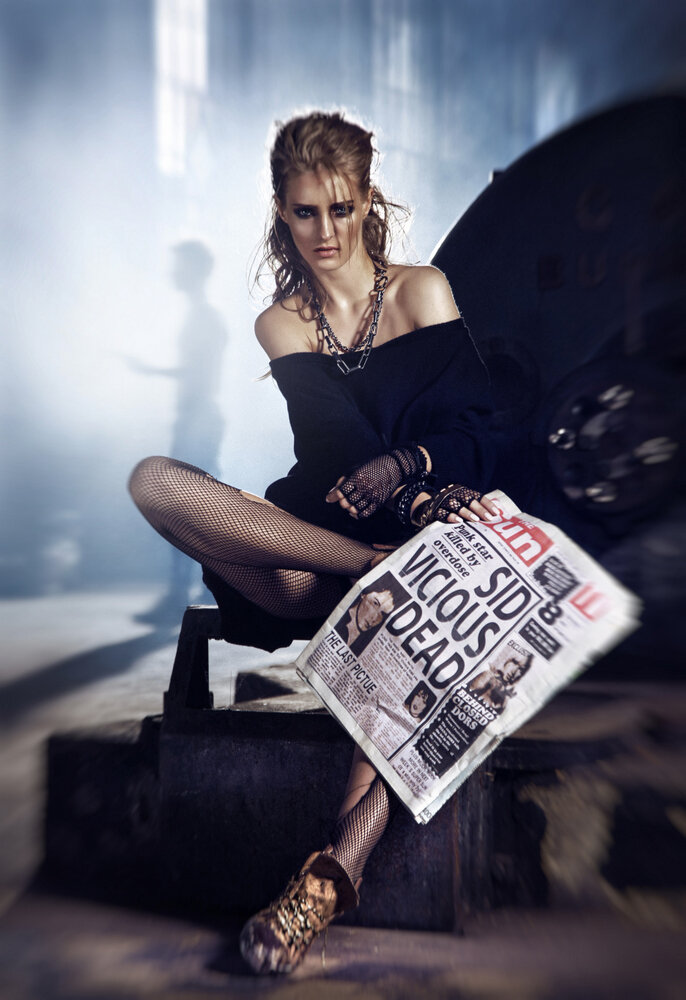 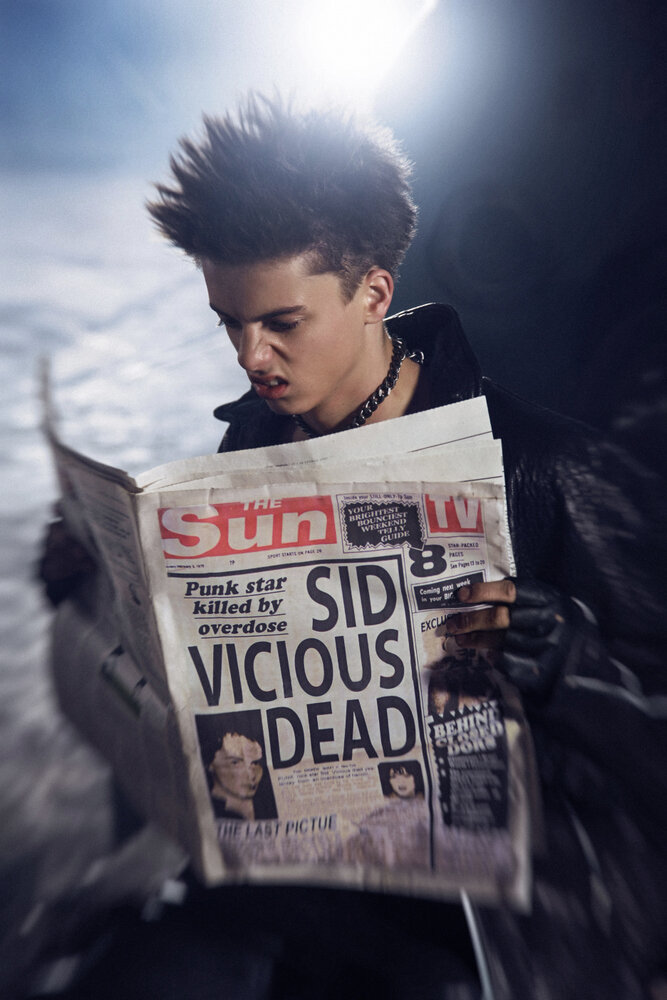 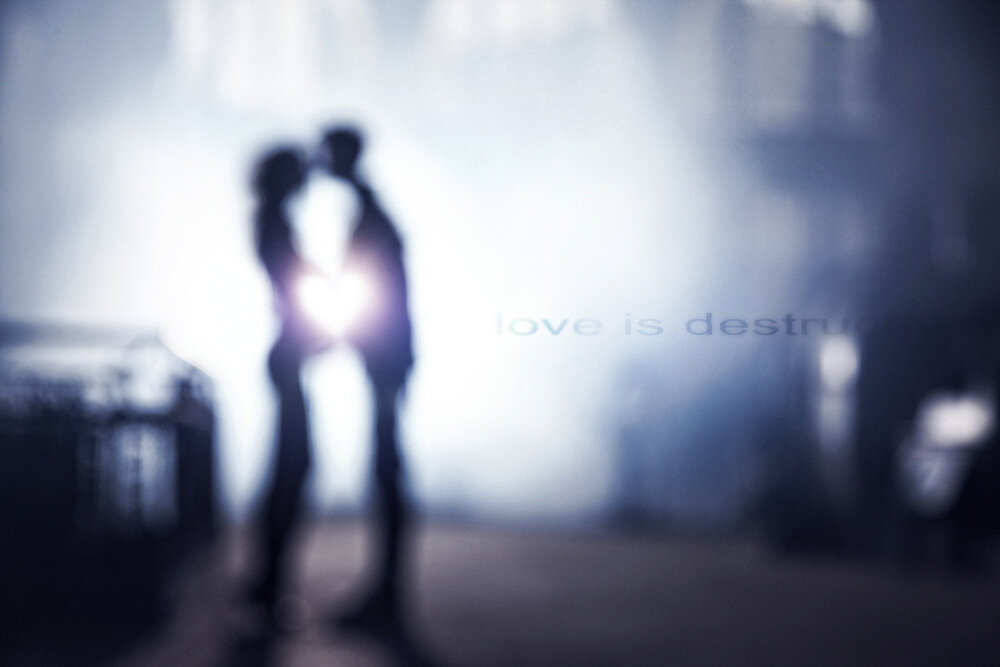 The inspiration of the photoshoot to the IRON winter 2014/15 collection was the relationship of the the Sex Pistols bassist, Sid Vicious with Nancy Spungen.

Maciej Bernas, cooperating with the Boom Team, attempted to reconstruct the history of love, which despite the tragic finale (Nancy was murdered, and Sid was charged with her murder) has grown to the status of legend. Authors of the shoot was inspired by authentic photographs and images from the biography movie "Sid and Nancy: Love Kills".

Clothes used for the shoot fit perfectly into the punk atmosphere of adventurous lifestyle of it’s heroes.