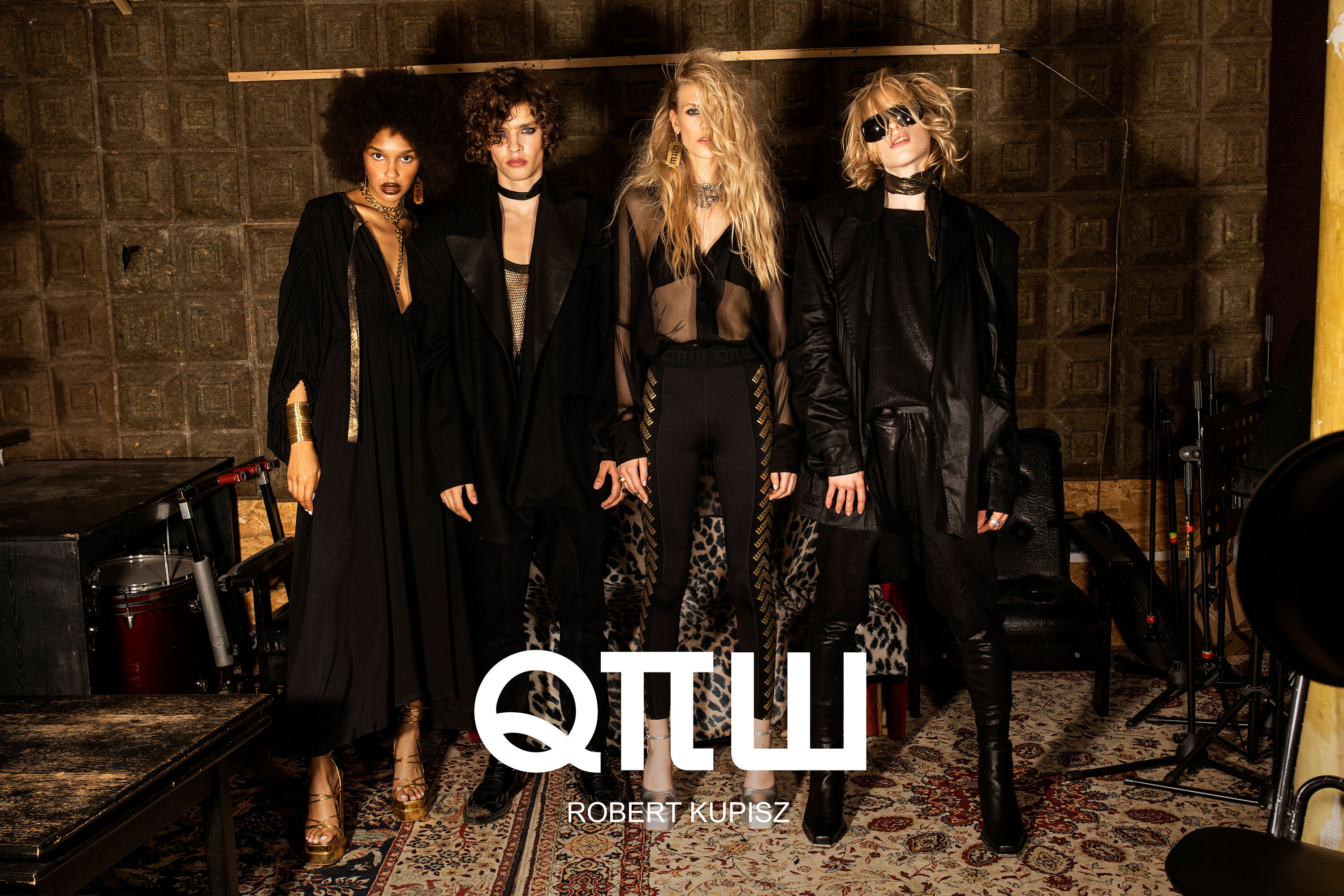 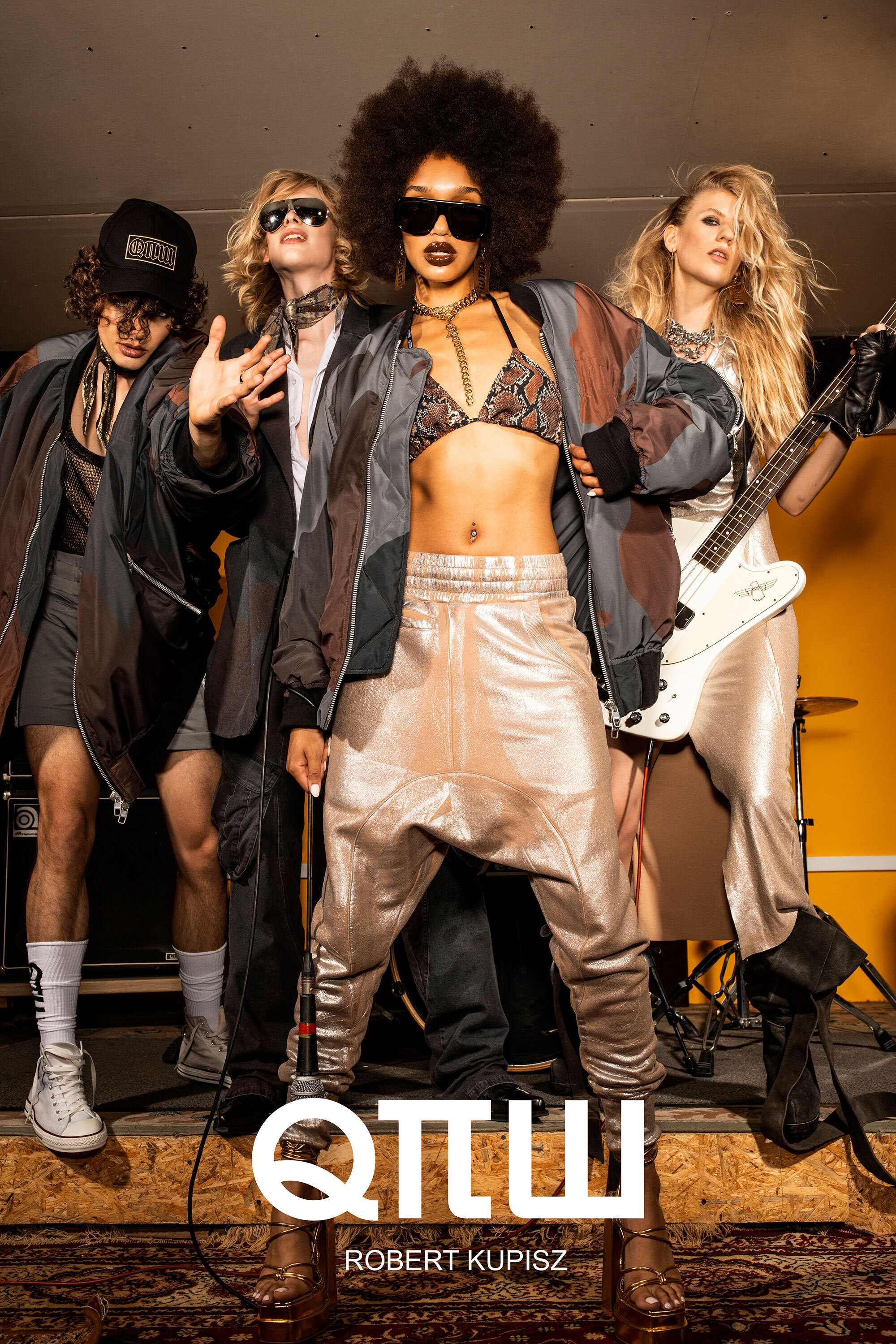 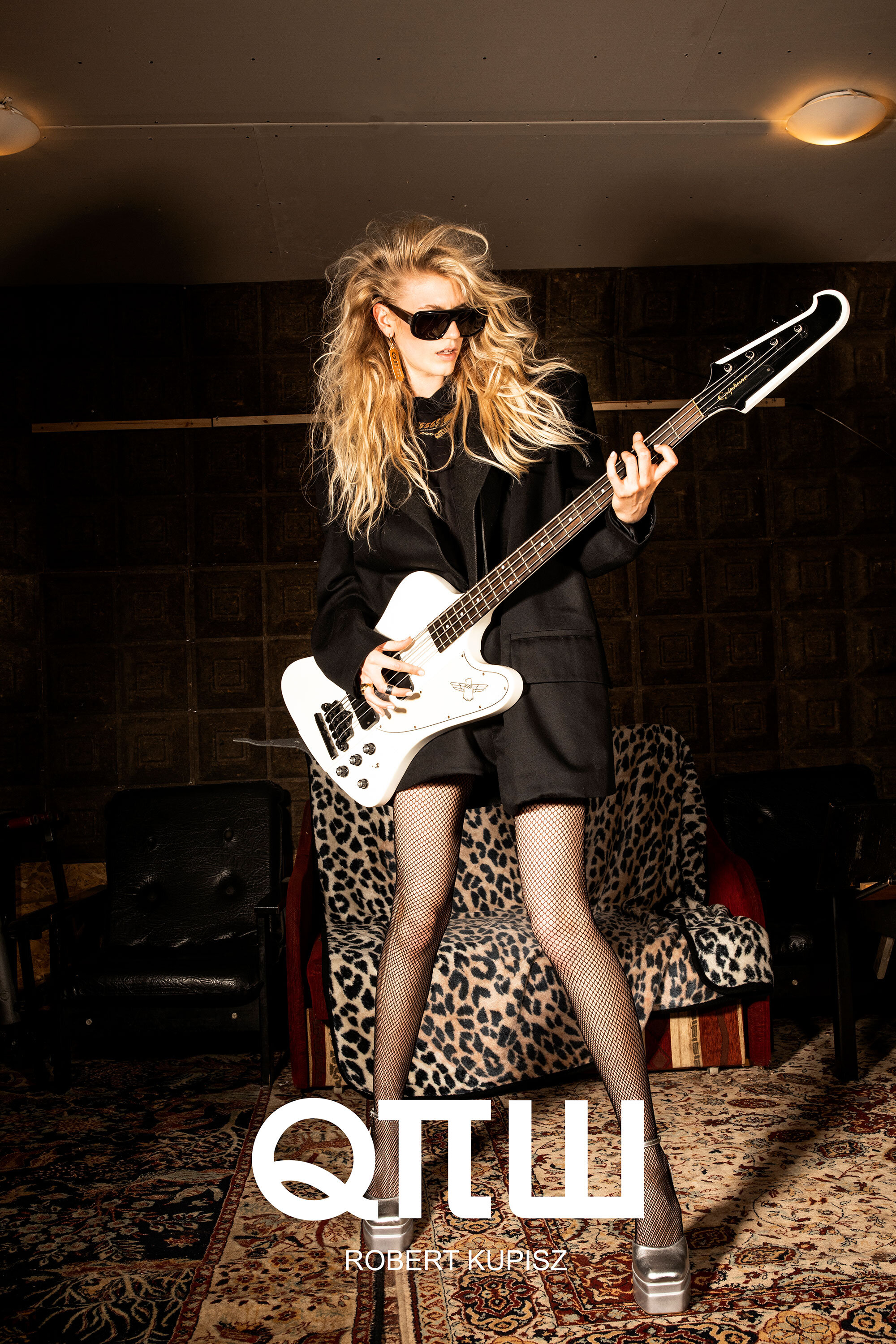 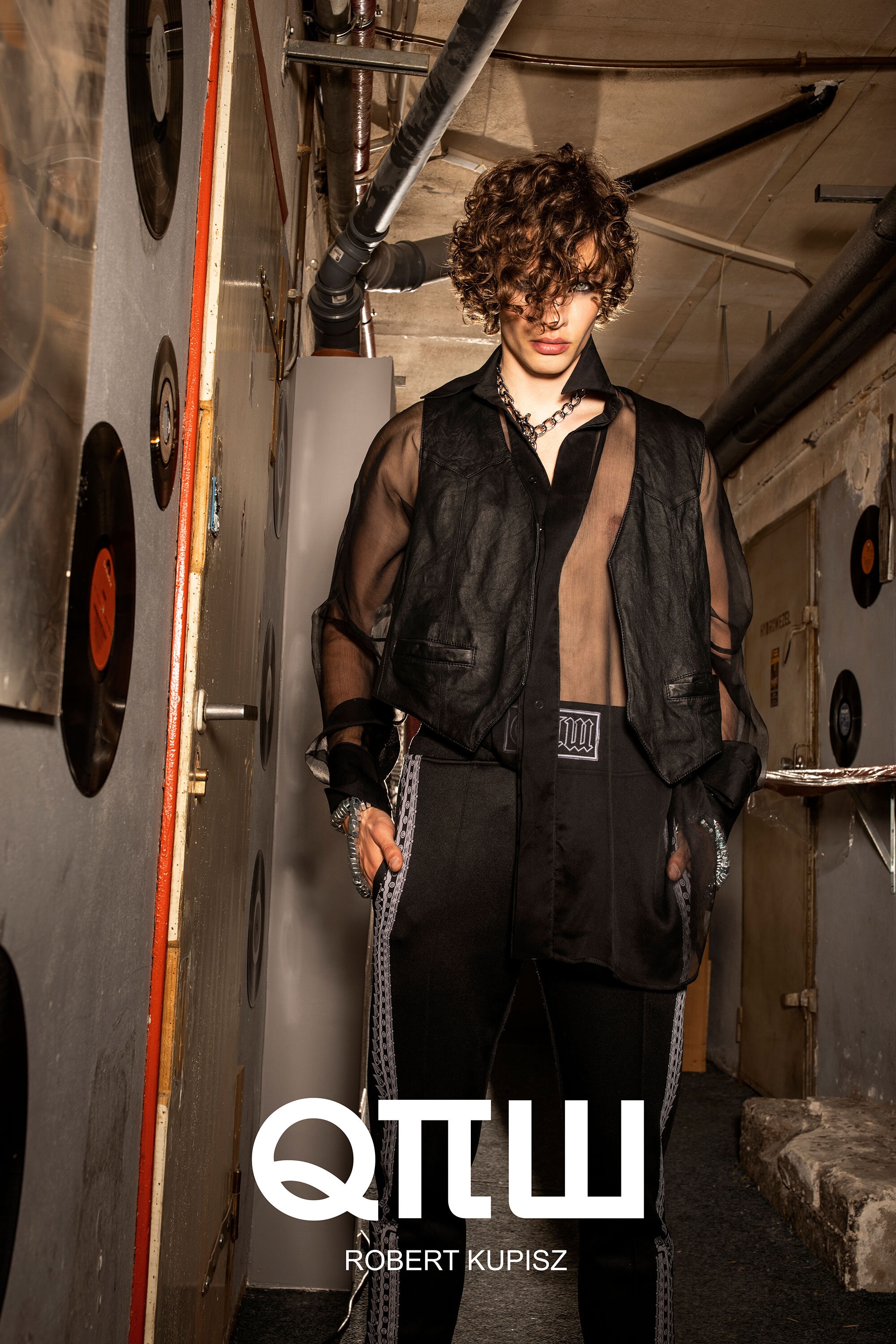 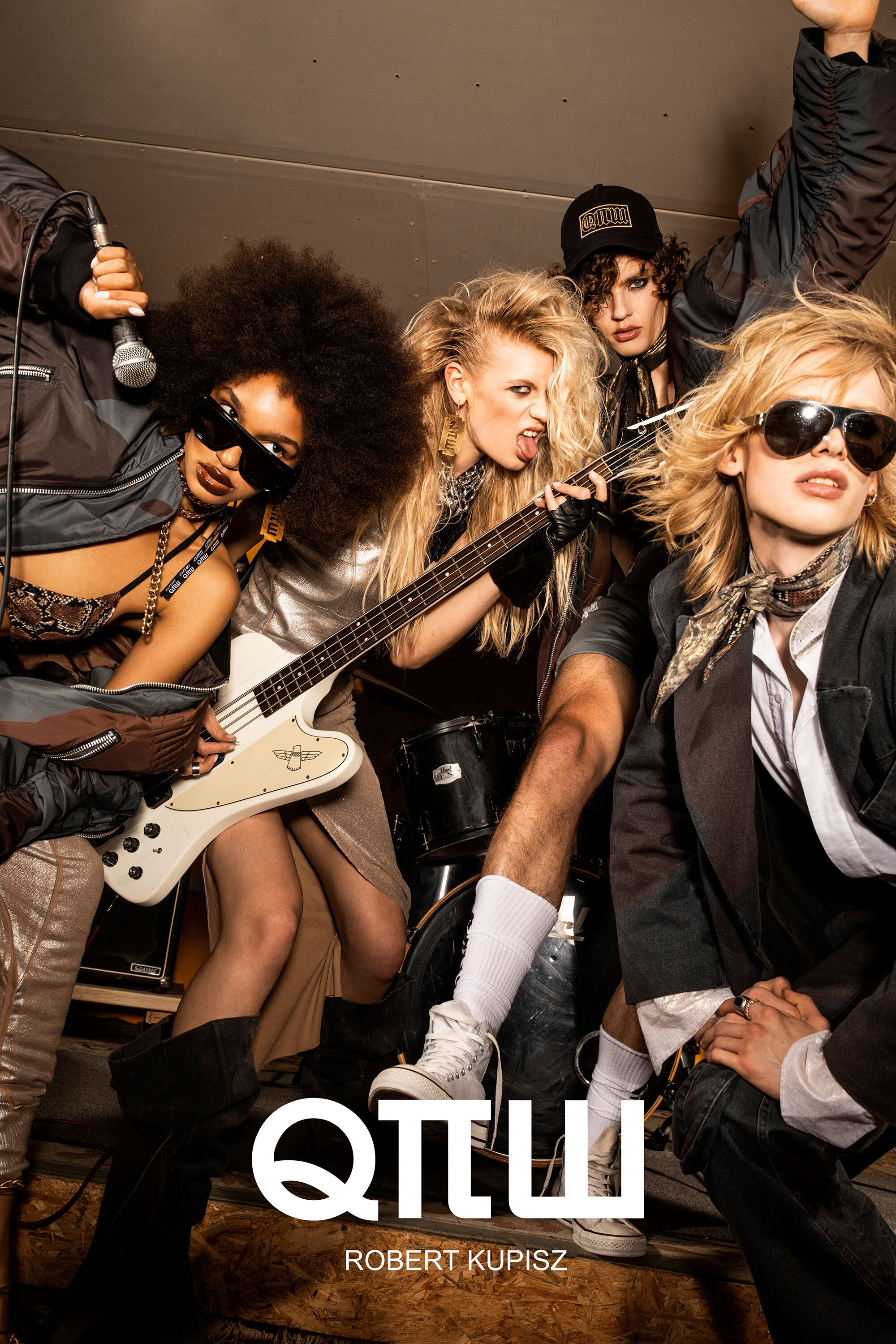 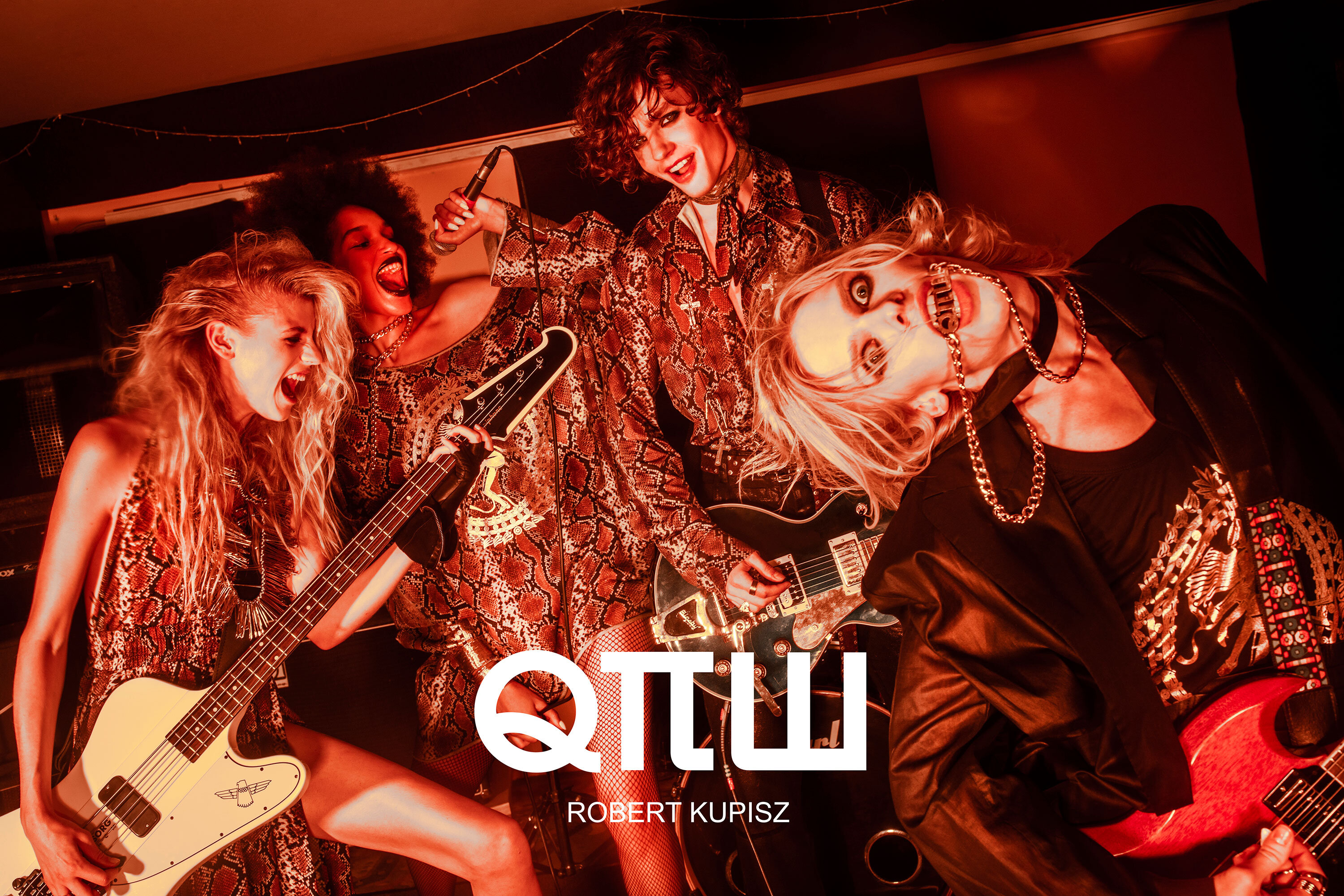 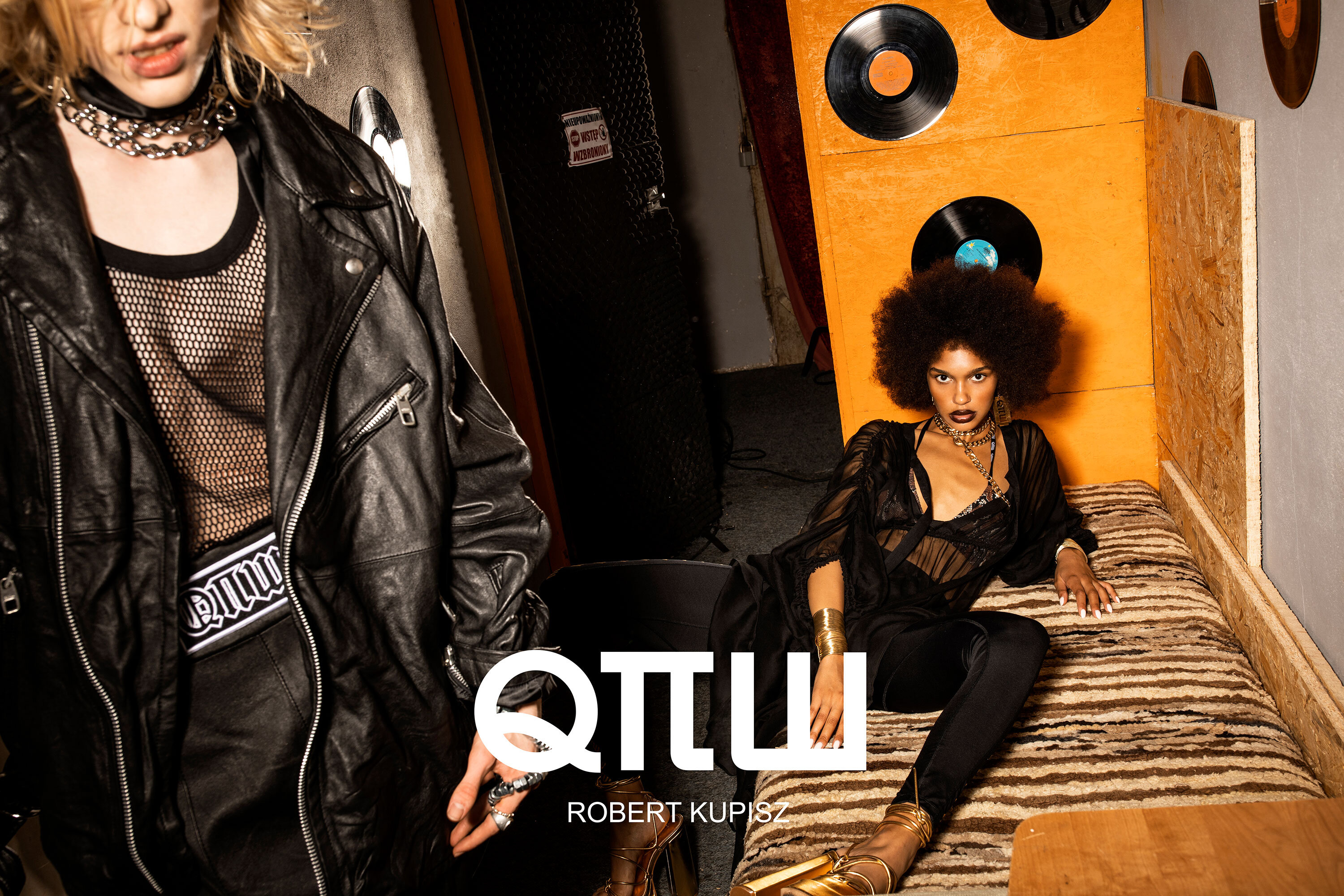 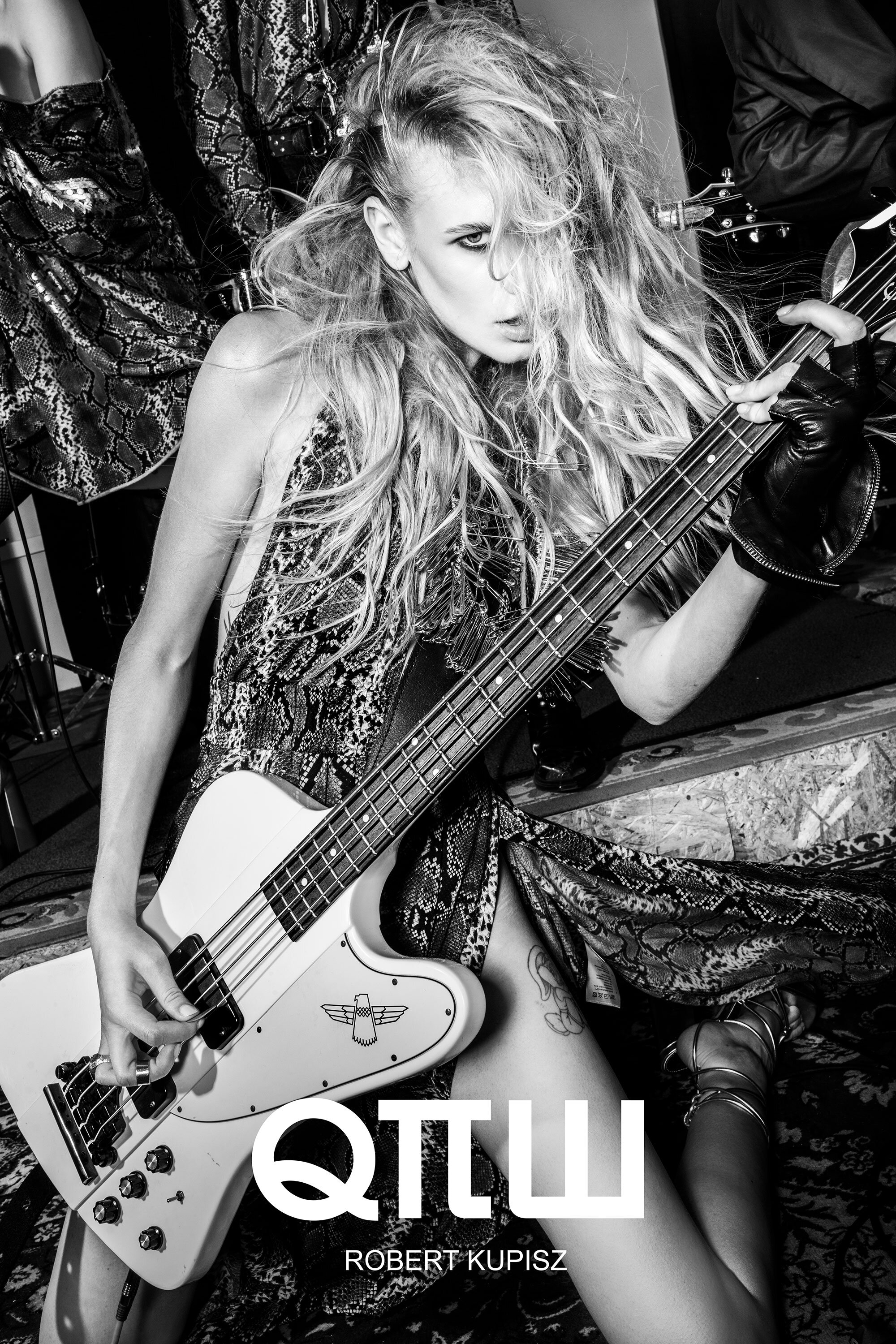 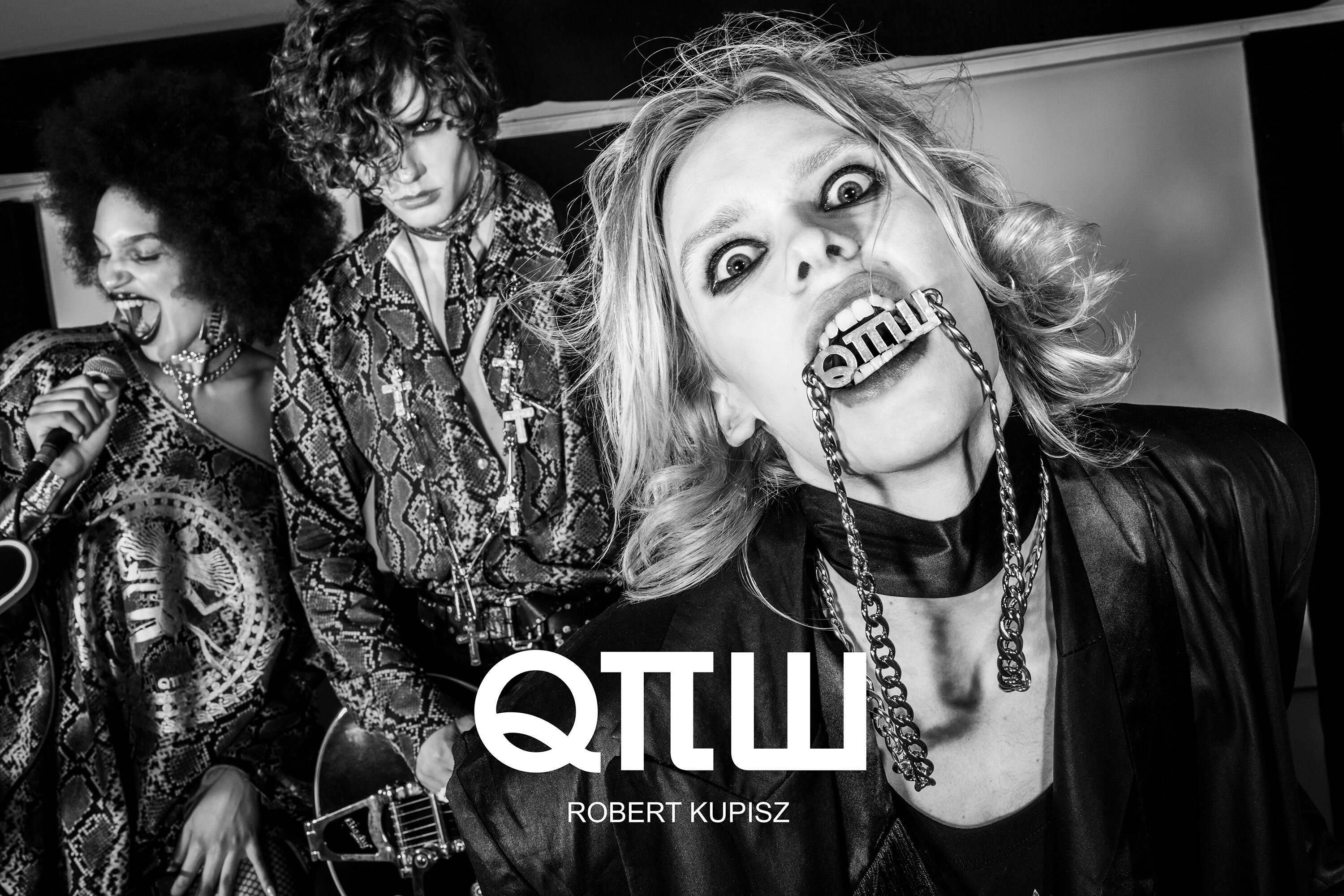 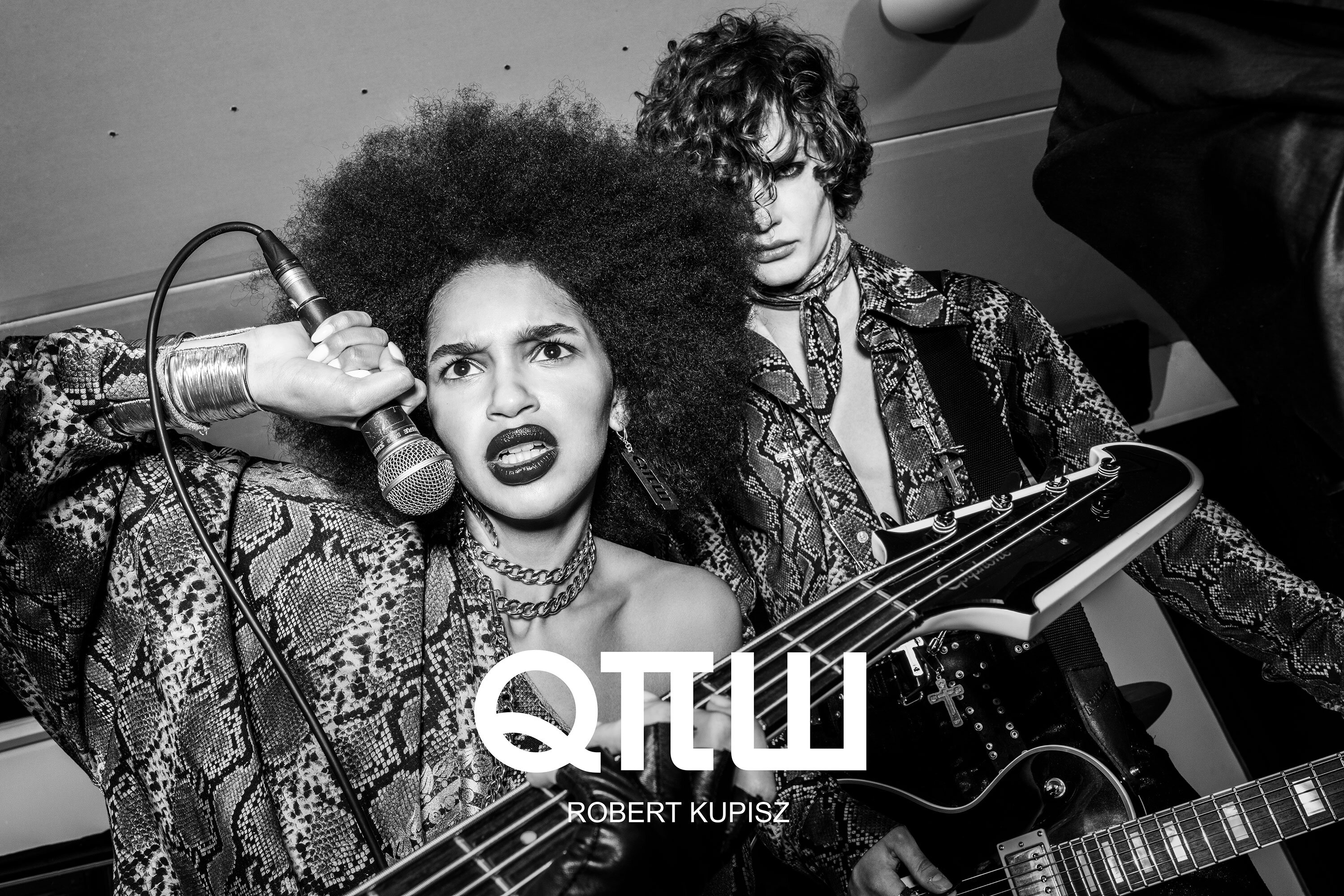 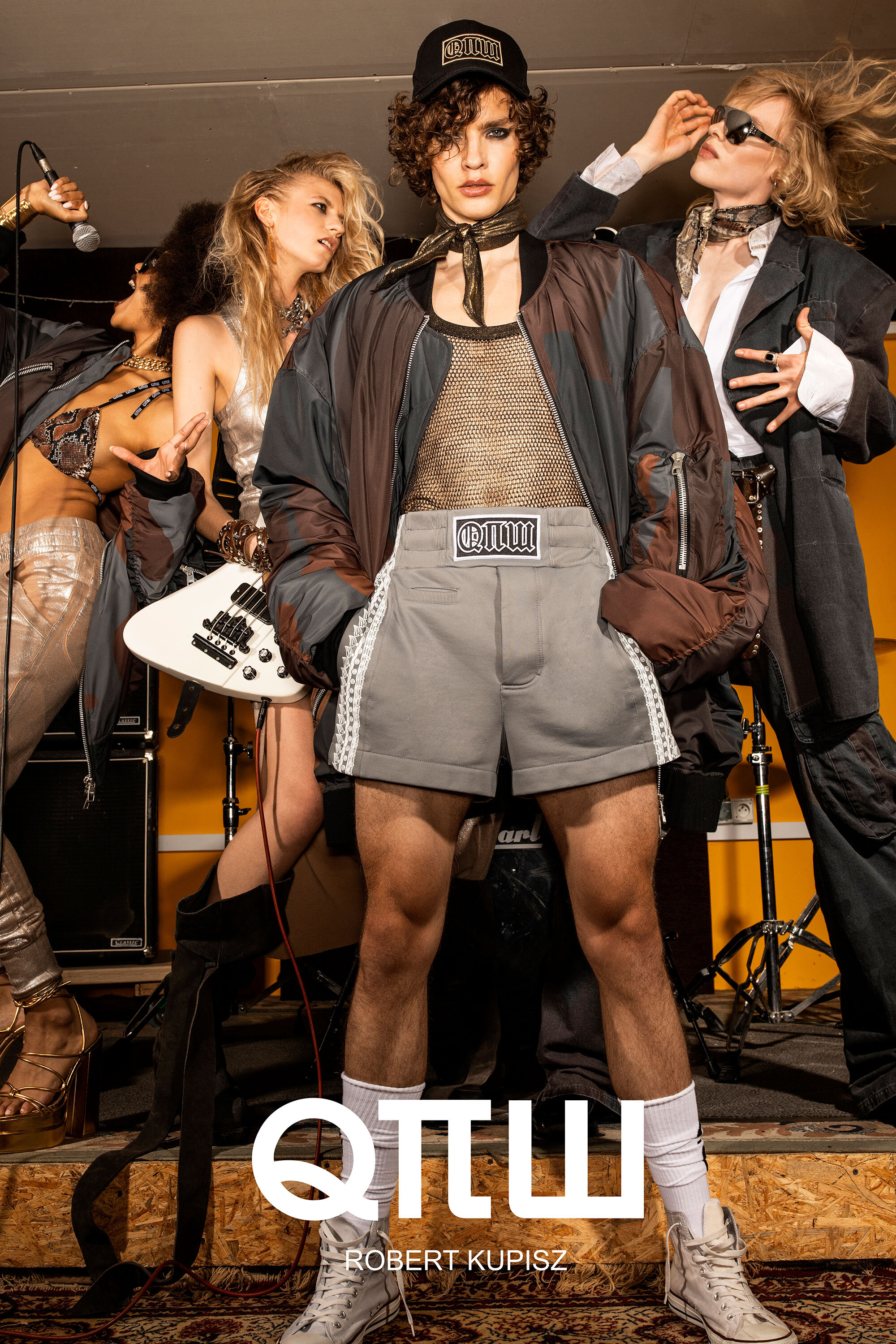 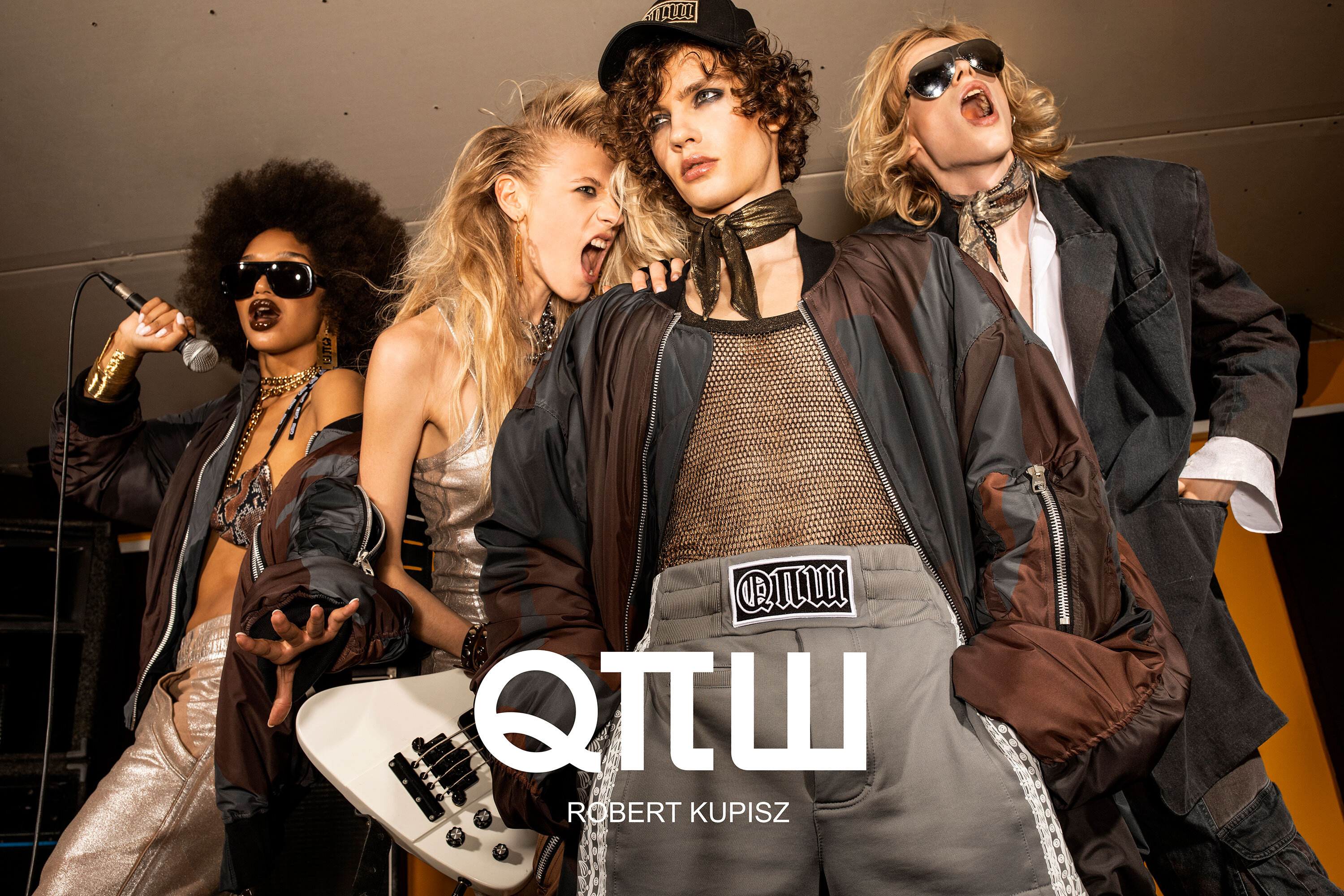 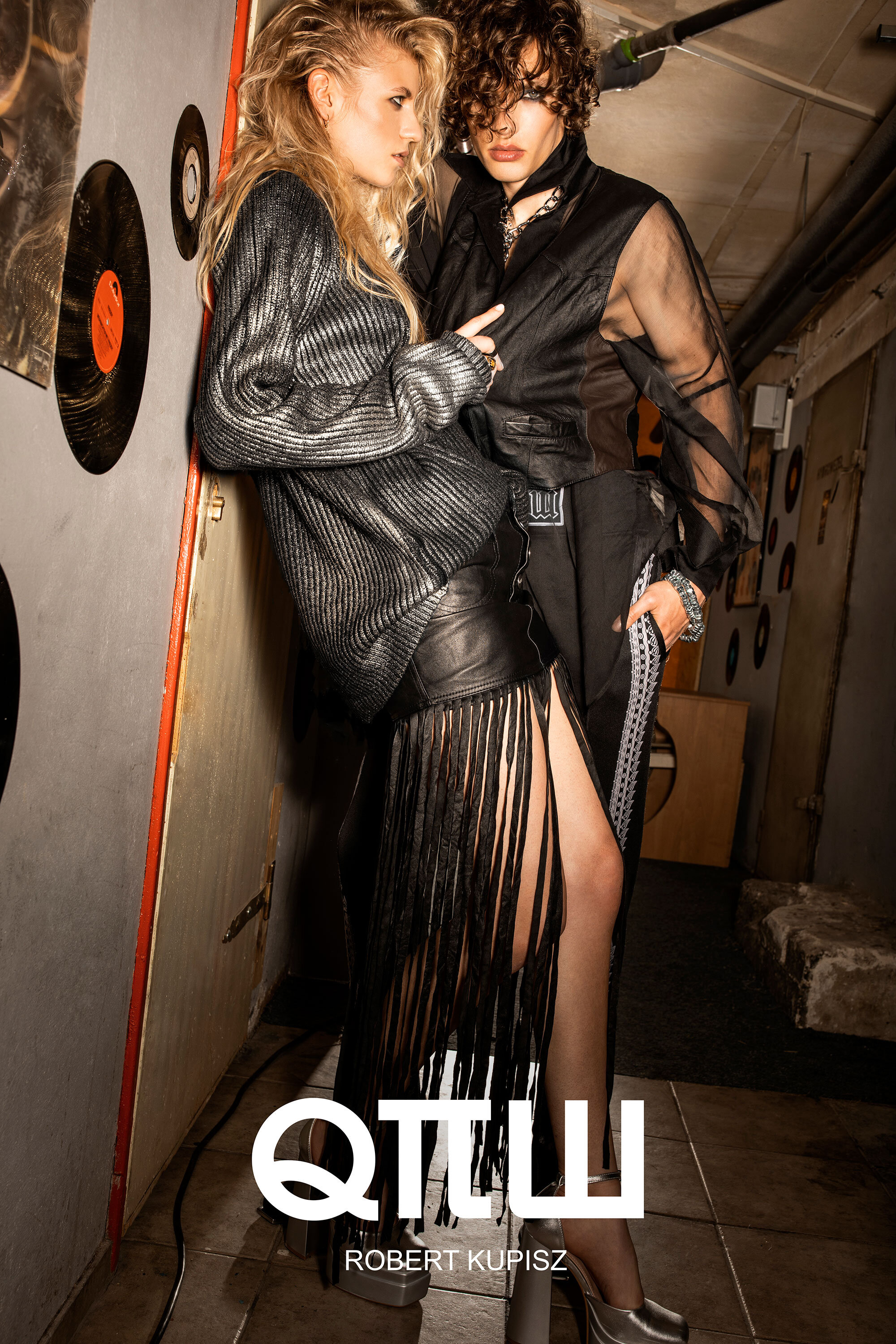 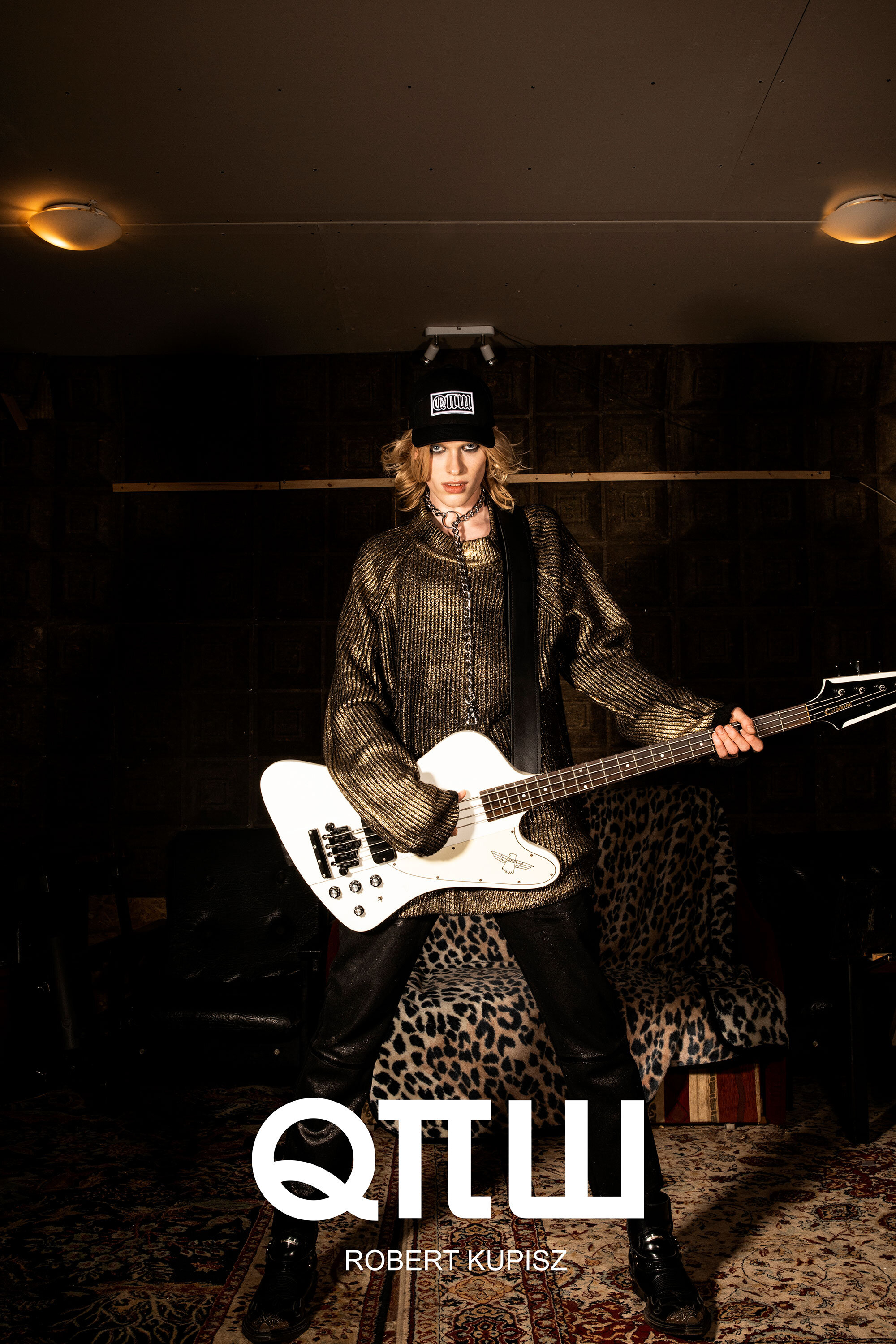 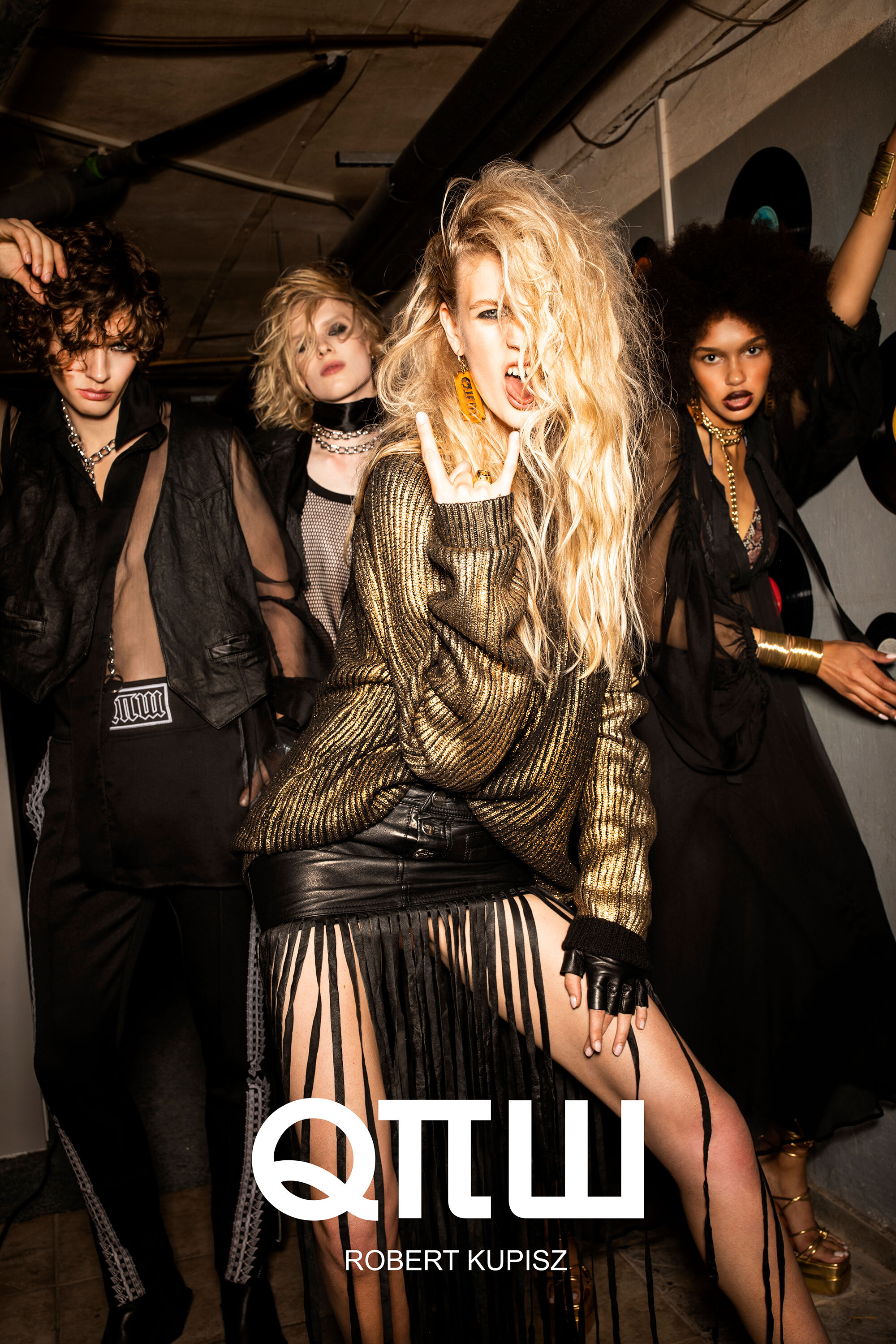 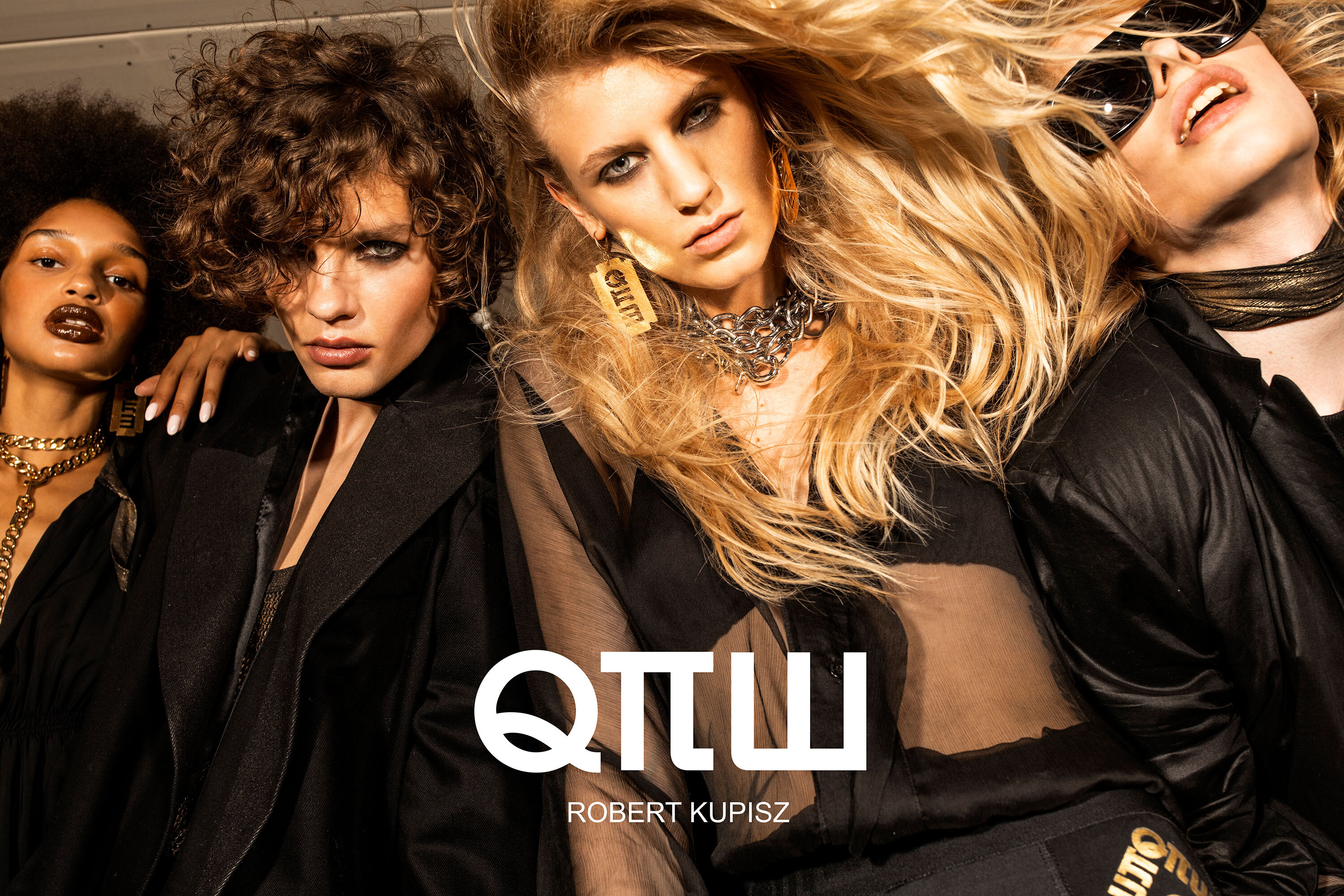 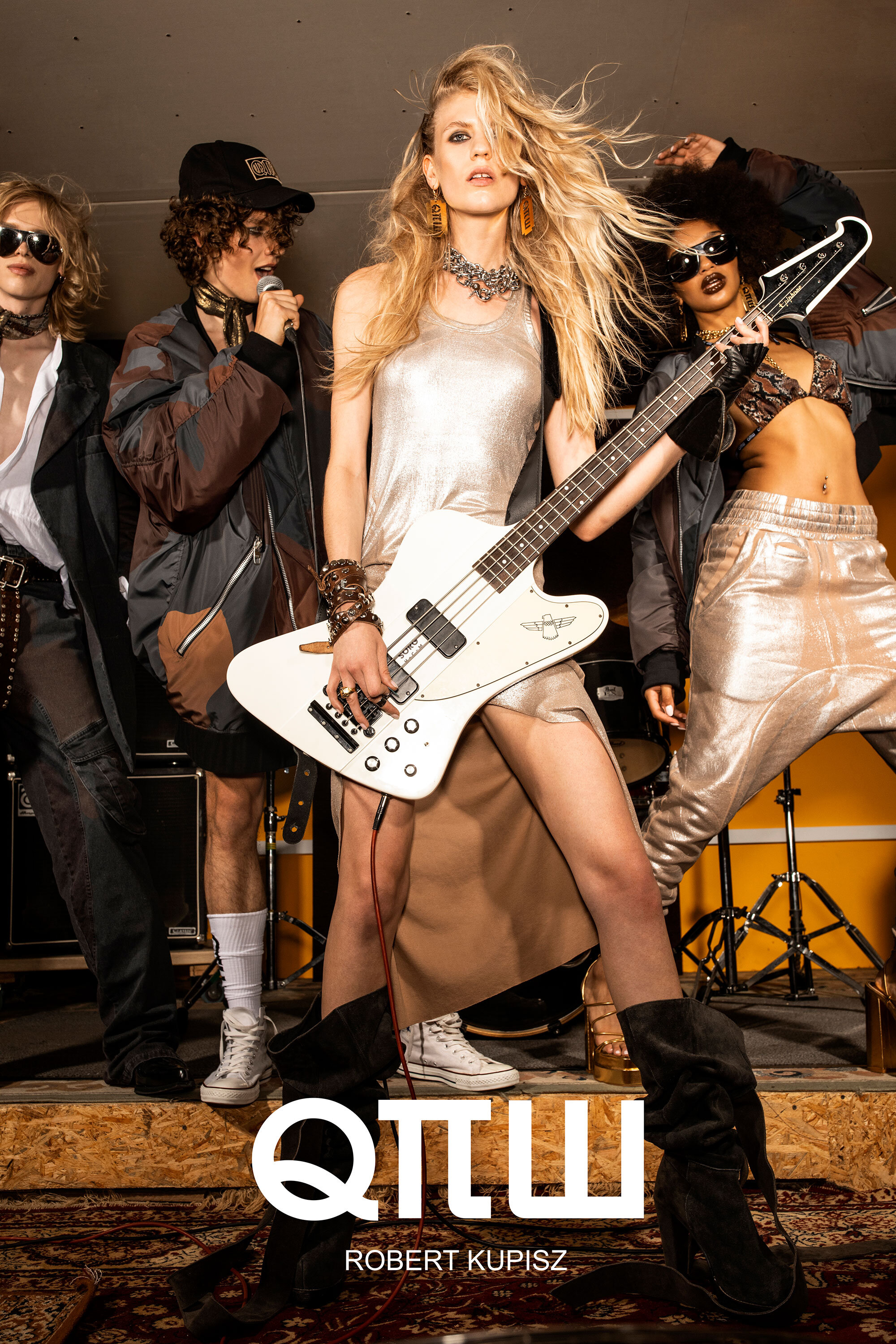 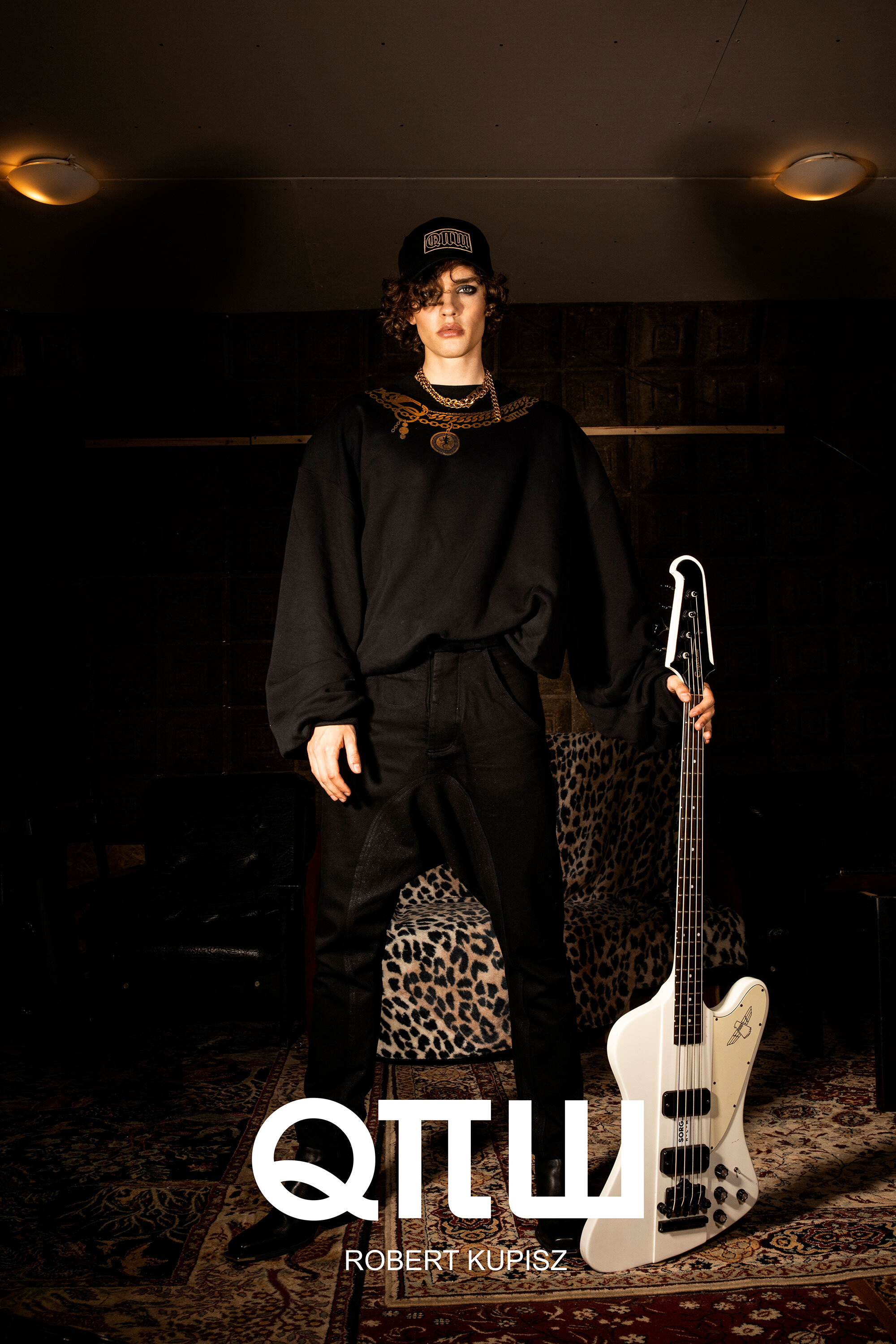 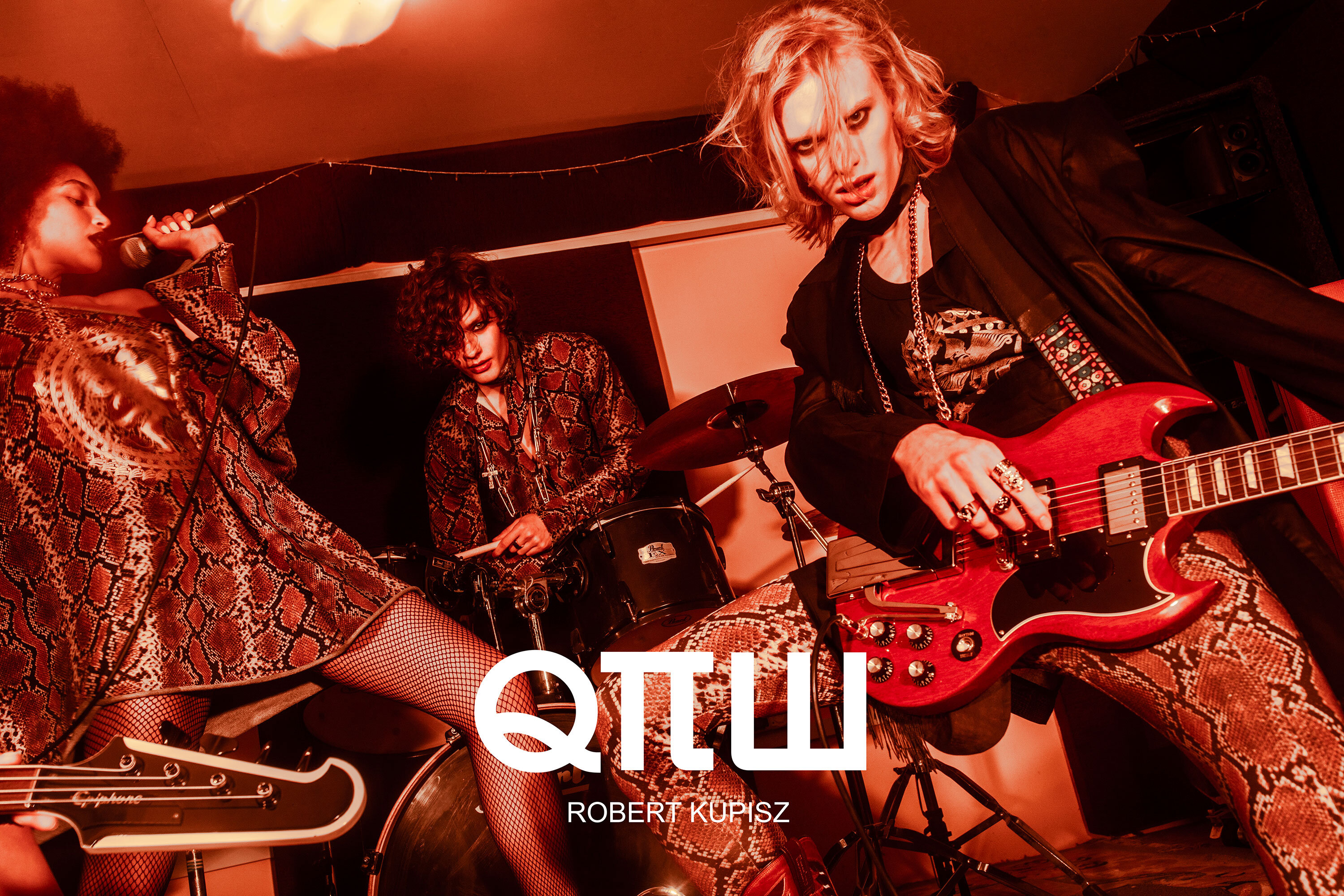 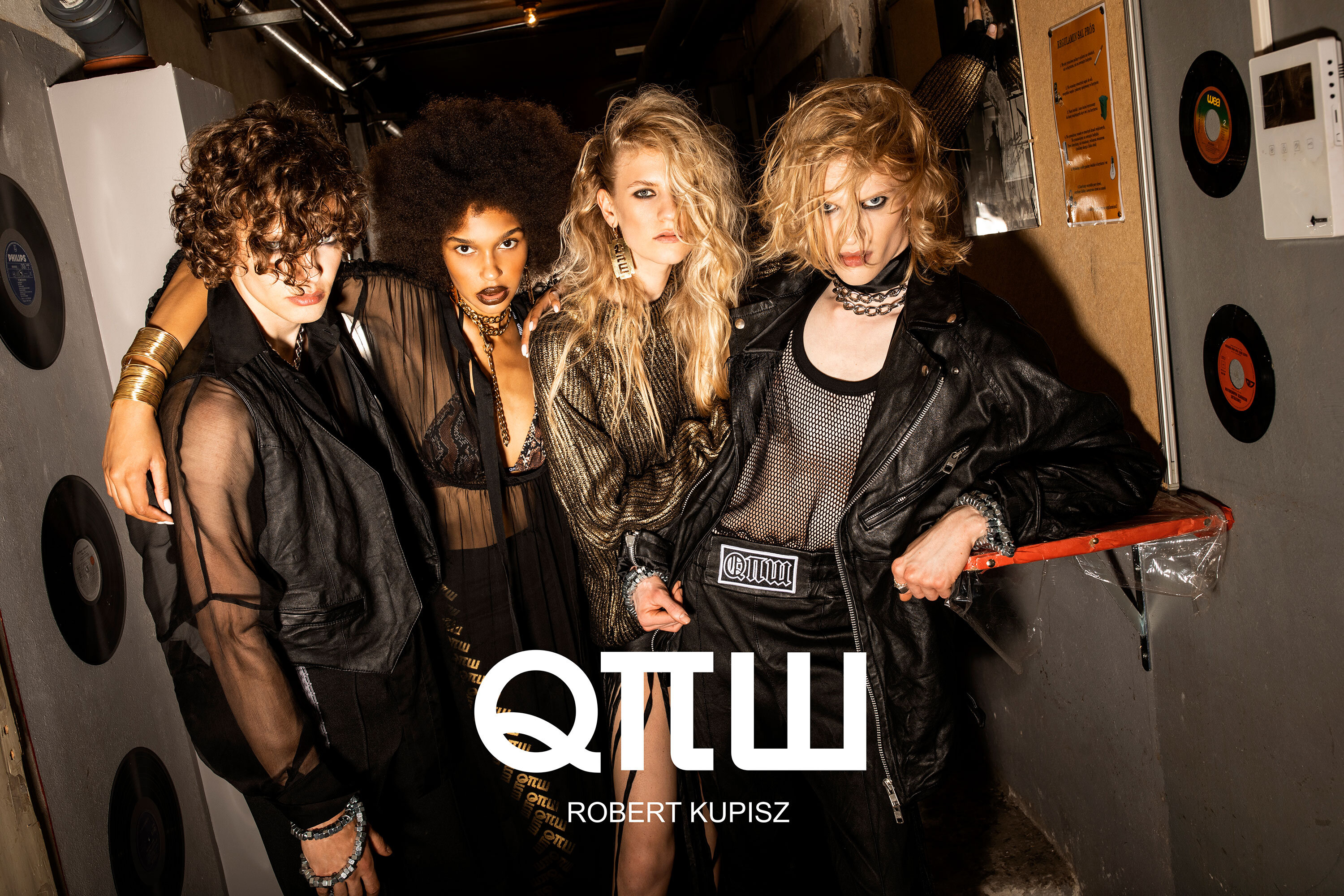 Collection Karma by QΠШ Robert Kupisz for the spring-summer season 2023 is the result of the designer's fascination with the spirituality and diversity of India.

"My first trip was many years ago when I was invited to collaborate on a shoot for Indian Vogue. I worked with some of Bollywood's most beautiful actresses there and it was a fascinating experience, not just aesthetically, but also spiritually. I have never experienced such tolerance, compassion and openness to being different, whether in terms of religion  or worldview. .During my following travels, I took full advantage of what the culturally rich India had to offer. I was particularly influenced by their approach to spirituality, especially their ability to assimilate seemingly contradictory ideas and beliefs and their deep conviction that any belief that leads to gods is a good one." - says Robert Kupisz.

The main theme of the collection is the dancing Shiva - Nataraja - symbolizing his continuous destruction and creation of the universe. The Designer has used this symbol in the form of overprints not only on T-shirts and sweatshirts, but also on dresses that are particularly eye-catching, airy and full of sensuality.

Traditionally for QΠШ, the majority of the collection has universal cuts, emphasizing the brand's message of no divisions. The designs include the brand's signature cotton t-shirts with overprints, fleecy sweatshirts and sweatpants, jeans with a denim shine. Particular emphasis is placed on transparent, airy shirts and dresses, as well as loose pants made of flowing ecological viscose, worn in several ways and perfectly shaping the figure. Another distinguishing feature of the Karma collection is the uneven gilding and silvering of the fabrics, which emphasize their texture and add glamour to the shirts, blouses and sweaters and refer to India's material wealth.

It is worth mentioning that the collection was once again sewn entirely in Poland, with environmentally friendly materials – the certificates include GOTS, ECOVERO and OEKO-TEX.

The Karma collection is also somewhat of a return to the designer's roots, when the fashion he offered was a combination of streetwear and grunge rock style. Although the combination of India and rock fascination is not obvious at first glance, it makes profound sense after deeper analysis. "The greatest rock heroes of the 1960s and 1970s traveled to India in search of inspiration and answers to existential questions that plagued them. Their experiences and creativity inspired by that culture have changed the Western approach to Indian spirituality and encouraged the study of yoga or transcendental meditation. " - says the Designer.

Both the photo shoot by the excellent photographer Agata Serge and the film made by WOW Pictures advertising the collection took place in a real old-school music studio. The male and female models played the roles of members of a grunge rock band. The result is a photo and video material that perfectly captures the Designer's concept. The spirituality with parallel decadence is almost palpable.

The Karma Spring-Summer 2023 collection is available online right now at robertkupisz.com, as well as in the company boutiques located in Warsaw, Gdynia and Poznań.